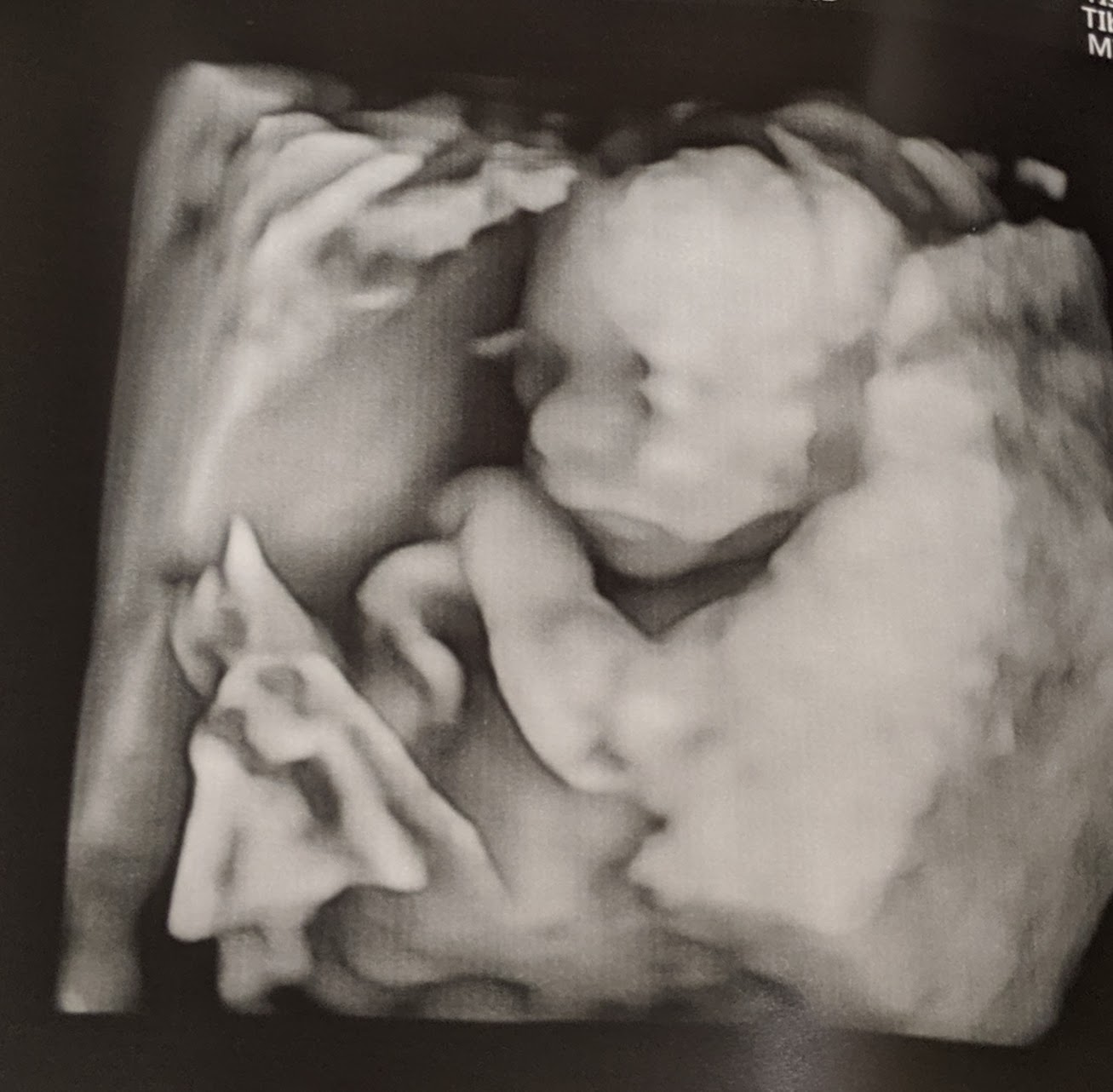 Today I talked with ITP alumni Isabella Vento about all things VR Puppet Murder Mystery, the challenges of shooting puppets in 360 video, and the many quirks of Unity.

This is a small step towards moving the project along, but admittedly, I spent much of the week preparing for the birth of my second child (due 2/15) who is not yet late, but at this point certainly _feels_ late. I’ve had a sore throat for over a week and am plagued by chronic fatigue at this point. Even a small move in another project feels like a big lift at the moment.

There are many small things that I can tackle during my maternity leave, but the trick is accomplishing them in bite-sized chunks. The attached image is an ultrasound photo from mid-pregnancy, when I fully expected to attach a photo of an actual baby at this point.