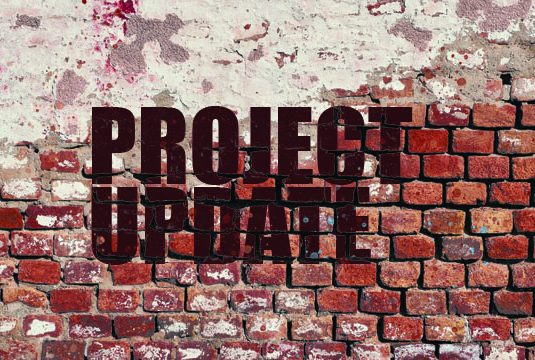 The past several weeks have been pretty crazy. Ashley and I went on Train Jam. We didn’t finish a game, but we had a lot of fun and I think I finished most of a physics engine … so much so, that I decided to turn ƒArt.TS into a game engine specifically built around Verlet physics integration, and 2D physics games. Anyway, I started a dev blog (linked below) and wrote some thoughts about the project and where it might go.

My current plan is to borrow from, merge, and reimplement (in TypeScript) several sources that are pretty close to what I want, but that don’t exactly play nicely together. Also, none of these sources is written in TypeScript, so adding types/learning more about TS in general will be a cool side goal. Anyway, here’s the sources I’m looking at right now (in no particular order):

Why would I do this? These libraries already exist, and ports to web technologies exist for them too (Box2D is ported via Emscripten [source] to WebAssembly). Well, a couple things:

Alright, so, I’m doing this, and this is what I’m doing. Stay tuned for some forthcoming posts covering design goals, integration schemes (Verlet), particle systems, procedural world generation and/or character animation, and rendering/shaders (I have a somewhat complicated relationship with WebGL).