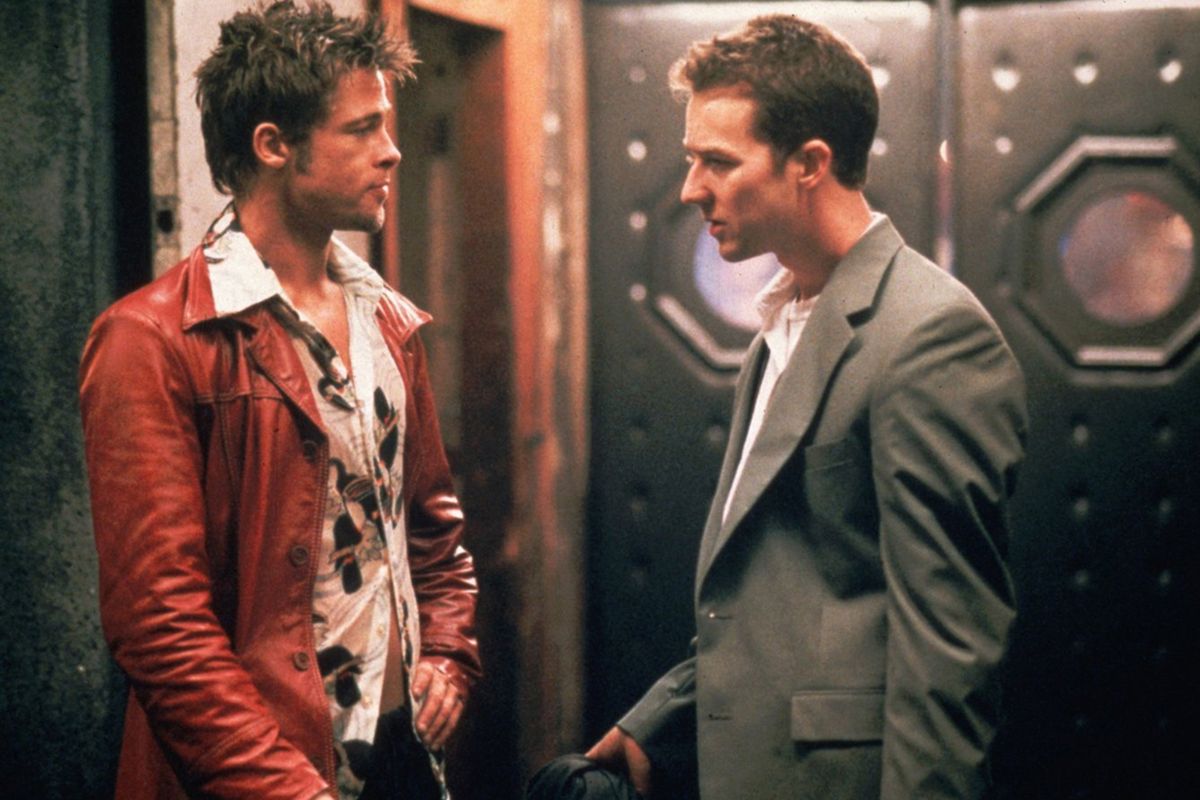 The study of anxiety led me to Jung, with has now blown open a really cool world of relevance to so many stories that could influence Bad VR. It’s the beginning of this study, and definitely not the end. So much to go but so interesting. Thinking a lot about how Bad VR could be used to manipulate not just the outside world, but the person themselves, it could change the persona, and create characters that aren’t even there – the shadow self… this led me right to Fight Club and Dr. Jekyll and Mr. Hyde… and then to some extent Pinnochio, as he’s trying to free himself from the puppet master – which could be this AI controlling his perception of reality, and even his own actions. It’s awesome. I feel like there’s really something here. Every day seems pretty long and anxiety ridden among all this covid quarantine. It’s been good to be able to focus on something other than the news.