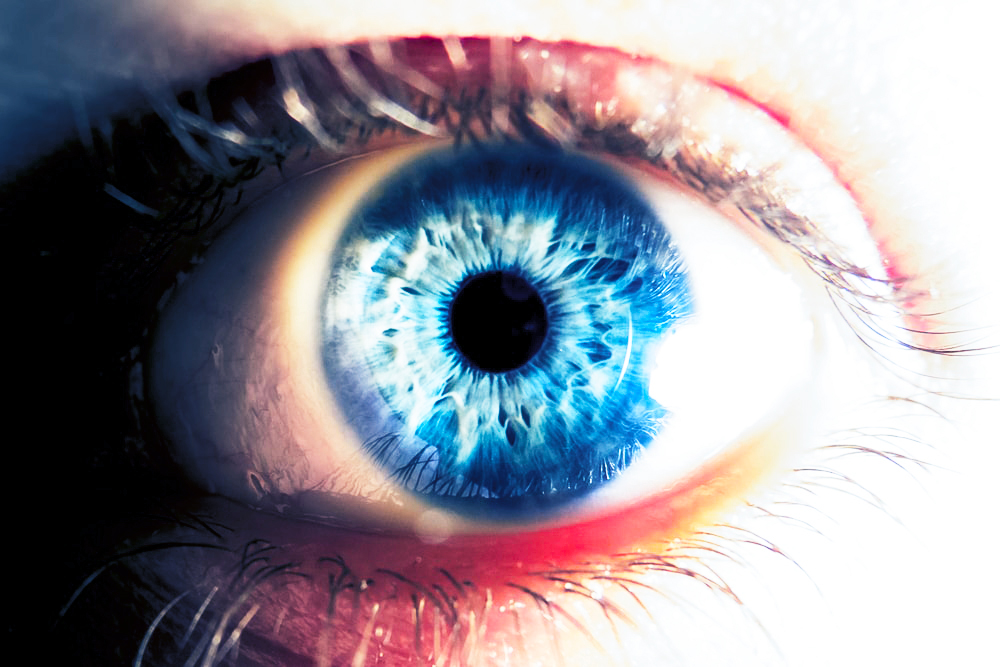 I’ve been writing almost every day to document my thoughts and feelings. With the star of Coronavirus here in NY, it’s been getting pretty relevant… especially on the subway.